At Companyon Ventures, we created the Platform Team to help our portfolio companies identify and implement operational best practices faster and more effectively at the early stages of their evolution. As part of our fundamental expertise, we help our portfolio generate complex analytics and financial models to gain insights from their current and future key metrics.

As you may have guessed from Firas’ background, we’re huge fans of OpenView Venture Partners, which recently published the 2019 Expansion SaaS Benchmarks Report and accompanying Expansion SaaS Benchmarks Data Explorer. In this work, OpenView surveyed over 500 SaaS companies of every size and stage to attain the ranges, medians, and averages of six key SaaS metrics (YoY growth, gross margin, cash burn rate, CAC payback, net dollar retention and logo retention) for startups within similar Annual Recurring Revenue (ARR) brackets in a given year.

Video Tutorial: How to Integrate The Tool Into Your Financial Model 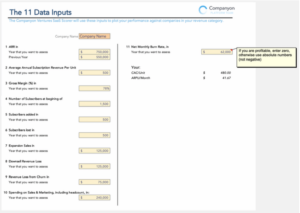 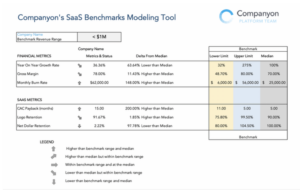 Sometimes a metics being out of benchmark range may not signal a significant red flag. Rather, falling outside of the benchmark range should prompt you to further investigate as it may mean that your company is performing better than peers. Yet if that metric is indeed relatively poor, you should analyze inputs and prepare to defend your Pro-forma metrics to potential investors.

I’d love to hear your feedback on the tool. If you need help generating your inputs or integrating The SaaS Benchmarks Modeling Too into your financial model, reach out to me directly at [email protected] 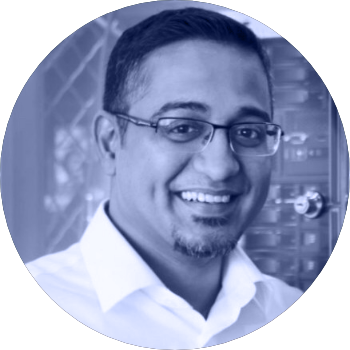